The five episode drama series Dastane Punjab was created by Gursharan Singh in 1989 in response the tragedies endured by the people of Punjab during this turbulent decade in the history of Punjab. The genocidal violence against Sikhs in 1984, the killings of innocent people, brutal state oppression, the intimidation of the migrant workers, the psycho-social trauma, the alienation and the deep disillusionment of the Sikh people, more particularly the youth from the powers that be, the fractured identity of the Punjabis and the total collapse and the complete erosion of the credibility of the mainstream political parties and their leadership, formed the backdrop of this drama series. Based on short stories and day to day happenings in the state, the docudrama series embodies what the most influential Marxist thinker of our times, Prof. Radhir Singh, said in 1987 (in the columns of Punjabi monthly SAMTA) that the major party of the Indian ruling class, Congress, and a minor party of the same ruling classes, the Akali Dal, between them and with other political parties in tow, were producing a tragedy for the Sikhs, for the Punjabis (including the Hindus), and for the Indian people as a whole. Dedicated to the grit and determination of the common people of Punjab, this series in Hindi language was shown on Delhi Doordarshan in 1989. 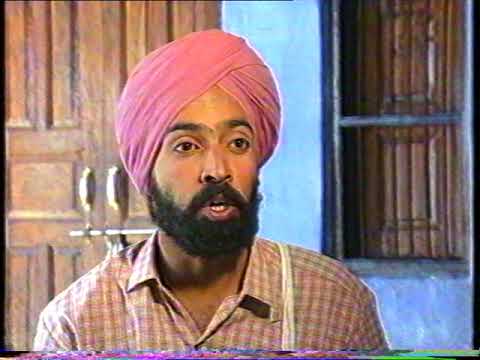 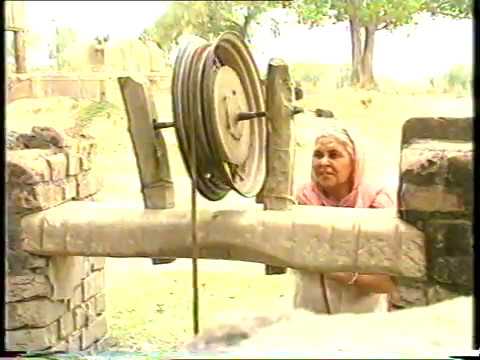 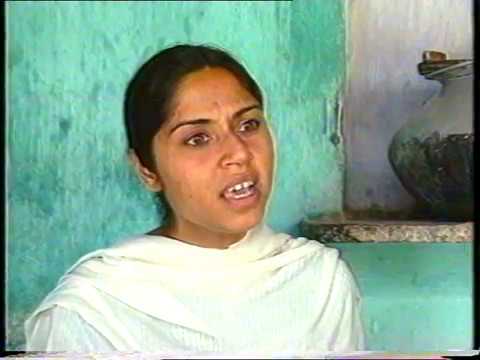 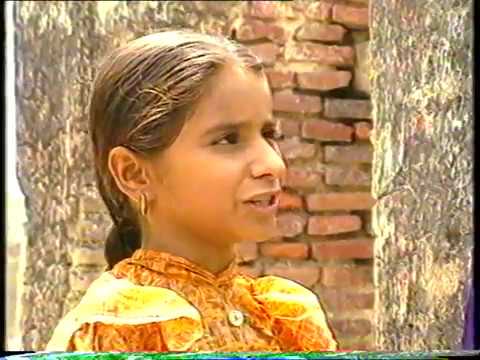 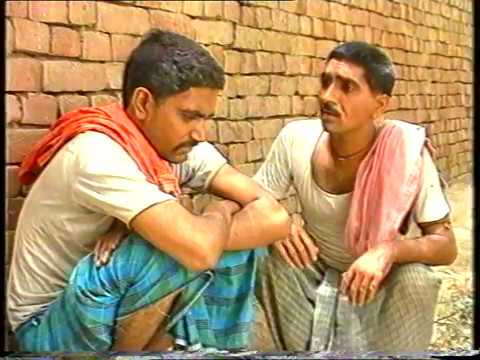